Dr. George Farah married Marguerite Catan on the 24 April 1933. They rented a house in Upper Baqa’a where Marguerite's parents, Nahle Catan and his wife Helen Sayegh lived. Nahle or Abu George was very successful in the real estate business. He bought a huge plot of land and built one of the first houses in Upper Baqa’a sometime around 1900-1905. His dream was to one day give a piece of land to each of his children in order for the whole family to live next to one another. Indeed, when his only daughter Marguerite got married, Abu George gave the newlyweds a piece of land and in 1936 Dr. George Farah or Abu Rene constructed a house on it. When construction was completed, Nahle Giries Catan and his wife Helen Sayegh fulfilled their dream when their daughter Marguerite, her husband George and their first son Rene moved into their new home on the same street just like the rest of the Catan family. After the family expanded and Abu Rene and Umm Rene had three more children, Samir, Liliane and Michel, they wanted to build an additional storey to their house, but due to unpredictable circumstances they never managed to execute the plan and it was halted in 1948. 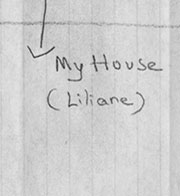 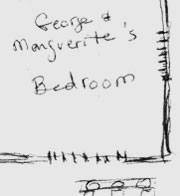 Coming from the Railway Station in Baqa’a, continue straight on the Jerusalem-Bethlehem Road. At one point you will reach a street where you will have the choice of either making a left turn, which will take you to Bethlehem or making a right turn which will bring you to Dar Farah. Turn right and the second house you see is Nahle Catan's house. Next to it is his son's George Catan's house, then comes the other son, lawyer Henry Catan's house, then a house which is the property of Nahle Catan, which he lets to a family. At the end of that same street is Dar Farah, which is located at the corner – it has an entrance on the main street. 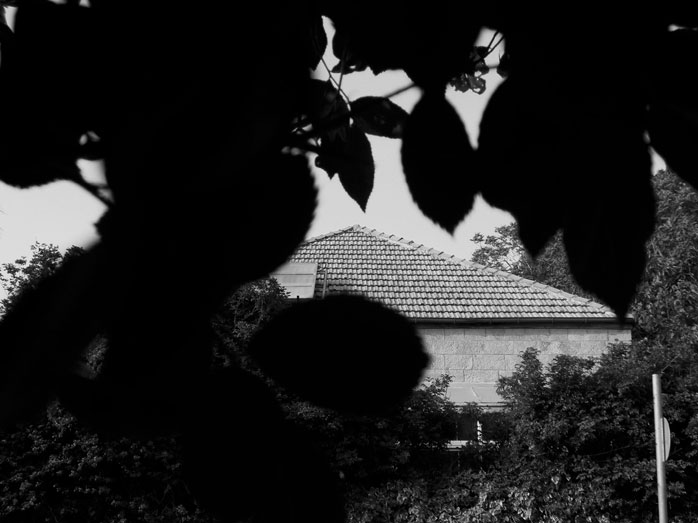